FREE SHIPPING ON ALL ORDERS
Excellent
10,080 reviews on

When it comes to understanding CBD oil and its range of effects, it is important to have some knowledge of the human endocannabinoid system (ECS).

Hemp and its active compounds (which are called cannabinoids, or more specifically, phytocannabinoids) impact the body and mind in various ways. But what allows them to have this impact, and how does it all work?

In a nutshell, it all comes down to the ECS. In this article, we look at the endocannabinoid system and all it can do. First, though, it’s important to understand the concept of homeostasis.

Homeostasis refers to the maintenance and regulation of various conditions within the body. This can include things like body temperature, blood sugar level, immune response, and more.

In order for the body to function properly, it needs to remain within a certain set of physiological and biochemical parameters. Think of it like Goldilocks and the Three Bears: everything in the body needs to be not too hot, not too cold, but just right.

Homeostasis is largely maintained through the use of negative feedback mechanisms. These mechanisms allow everything in the body to be monitored so that, when something changes, it can be corrected.

This is where the endocannabinoid system comes in.

What is the endocannabinoid system?

The endocannabinoid system (ECS) is thought to exist in virtually every living animal on earth. It comprises a massive network of endocannabinoids (neurotransmitters) and their respective receptors, and is a system that’s crucial to survival.

Endocannabinoid receptors exist on the surface of cells; they essentially “listen” to what’s going on in the body. They communicate information about various internal processes that are taking place, and allow adjustments to be made in order for the body to maintain balance and homeostasis.

Scientists have identified two primary endocannabinoid receptors in humans: CB1 and CB2 receptors. Although both types of receptors can be found throughout the body, CB1 receptors are more highly concentrated in the brain and central nervous system, while CB2 receptors appear to be more abundant in peripheral systems.

Cannabinoids found in plants (i.e. hemp) are called phytocannabinoids. Structurally, these are very similar to the endocannabinoids that the body produces naturally.

Typically, endocannabinoids are produced in response to some change that’s needed in the body. They can either bind directly to endocannabinoid receptors in a lock-and-key mechanism (common with CB1 receptors), or, in the case of CB2 receptors, they can function via receptor-independent pathways and influence cellular processes in a more indirect manner.

To date, scientists have identified two major endocannabinoids: anandamide and 2-AG. These molecules are synthesized from fatty acids within cell membranes, and serve a countless variety of physiological functions.

Once endocannabinoids have served their specific purpose, they are broken down by metabolic enzymes. It appears that the enzyme FAAH breaks down anandamide, while MAGL breaks down 2-AG. Metabolic breakdown ensures endocannabinoids do not build up to abnormal levels inside the body. In fact, this breakdown process is what separates endocannabinoids from other signaling molecules (like hormones), which can be stored in the body if needed.

How was the endocannabinoid system discovered?

Everyone has heard of the respiratory system and the cardiovascular system, but few know anything about the endocannabinoid system. One of the reasons for this is that it was not discovered until fairly recently. And of course, even with today’s increasing acceptance of hemp as a therapeutic plant, the ECS remains hugely understudied.

In 1964, Israeli cannabis researcher Dr. Raphael Mechoulam first isolated and identified the chemical structure of cannabinoids. His discovery almost single-handedly paved the way for current research on how the active compounds in hemp impact physiological systems in humans.

Later, in 1988, Drs. Allyn Howlett and William Devane discovered the first cannabinoid receptor in the brain of a rat. They began to map CB receptors in the central nervous system (CNS), and found something quite astonishing: there appeared to be more of these receptors than any other type of neurotransmitter in the CNS.

Today, while ECS-based research is still largely lacking, doctors and scientists have made massive advancements in terms of understanding the impact of endocannabinoids and phytocannabinoids on various physiological systems. In the years to come, research will hopefully advance to where we are able to establish a complete understanding of hemp’s phytocannabinoids, and how each one interacts with internal physiologic pathways related to homeostasis.

What is the ECS’ role in the body?

As we have talked about, the ECS plays a vital role in maintaining homeostasis, or whole-body balance. This can of course encompass a massive range of internal processes.

In fact, the ECS appears to have an influence on nearly every internal bodily system. ECS receptors have been found in almost every single cell and tissue type, implying the potential for phytocannabinoids – like CBD – to possess nearly endless potential in terms of influencing processes relating to mind and body balance.

This also helps to explain how people can use hemp-based extracts (like CBD oil) to achieve a range of therapeutic benefits relating to stress, anxiety, sleep, and pain relief.

How do cannabinoids interact with the ECS?

There are over 100 cannabinoids that occur naturally in hemp, and it’s possible that each one interacts with the ECS differently. THC and CBD are the most well-known and most well-studied, though, having garnered the most public interest.

Tetrahydrocannabinol, or THC, is the most famous active compound in cannabis. It has the ability to interact directly with the endocannabinoid system, mostly via CB1 receptors in the brain. This is why THC can cause psychoactive, mind-altering effects in the form of the famous cannabis ‘high’.

Cannabidiol (CBD) is slightly different. Rather than binding directly to cannabinoid receptors in the CNS, it appears to have more of an indirect influence. For example, it appears to galvanize production of endocannabinoids in the body, which may lead to better functioning of the ECS as a whole, and a healthier body.

When you take CBD oil or another CBD product, the CBD absorbs into the bloodstream and interacts with the ECS and other receptor-independent pathways. If the endocannabinoid system is struggling to keep up with homeostasis, CBD might give it a much-needed boost to help restore balance and wellness.

Final thoughts on the endocannabinoid system

The endocannabinoid system is a very important system in the human body, though there is still much to learn about it. In the years to come, research will hopefully advance to where we have developed a more thorough understanding not only of CBD’s interaction with various ECS processes, but of other hemp-derived phytocannabinoids as well. 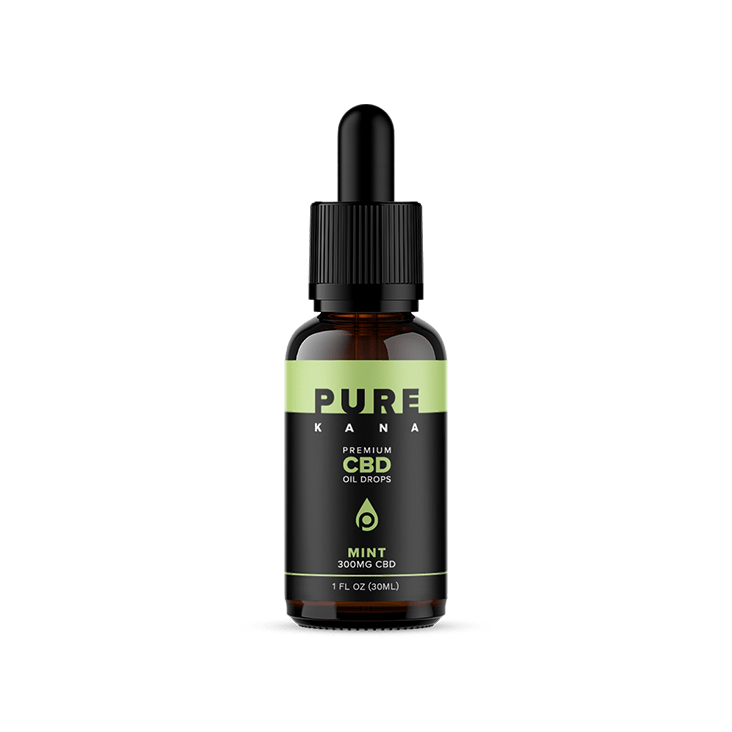 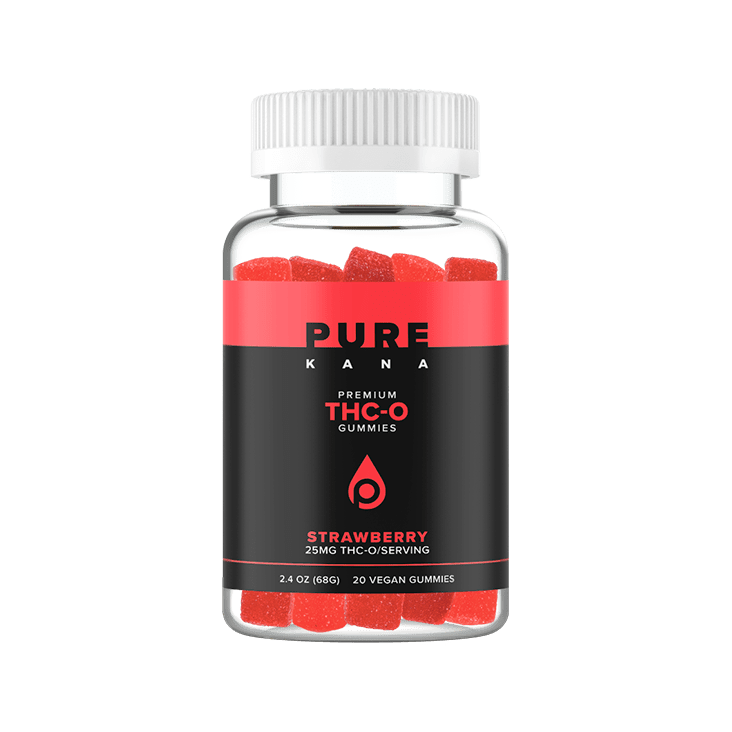 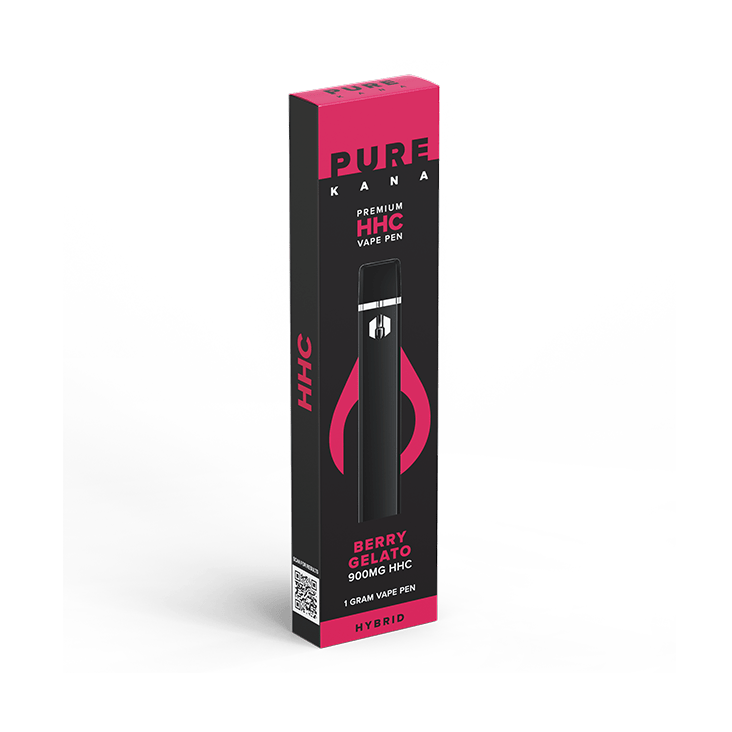 The fibers of hemp have been utilized for centuries to produce clothing, textiles, papers, weaves, and even home decor items. Additionally, elements...

Just wanted to reach out to say that this COMPLETELY explained the ECS perfectly, where I was having trouble finding clear information elsewhere. I'm writing a report on cannabinoids in cancer research for med school. Thanks!

Explain why you would want nano infused verses not nano infused? I know you said one is water soluble, but again why would you want or not want that. Thanks

does it show up in urine tests???

Could this cbd help with alopecia