*IDAHO Shipping Note* Please note that PureKana does not currently ship to Idaho. We apologize for any inconvenience.

A Roadmap to CBD in Idaho 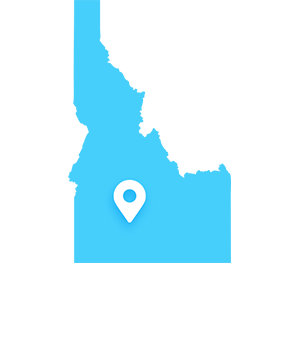 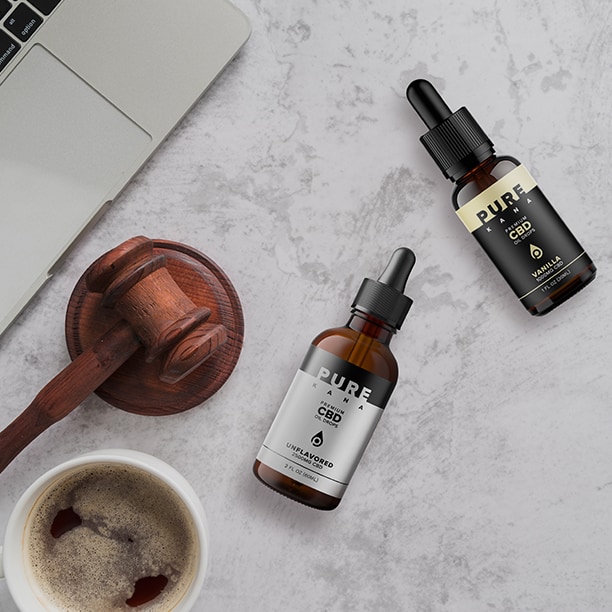 FOLKS ARE ASKING: IS CBD OIL LEGAL IN IDAHO?

Idaho is notorious for having some of the strictest hemp laws in the country. But, more than two years after President Donald Trump signed the 2018 Farm Bill legalizing hemp as a commodity crop, we finally see some progress in the Gem State. In April 2021, Idaho became the last state to legalize industrial hemp when Gov. Brad Little signed House Bill 126 into law.

The Bill legalized the production, transportation, and sale of industrial hemp in Idaho, with hemp production set to begin in 2022. In the past. Gov. Little and law enforcement officials expressed concern that hemp could be used as a cover for growing or transporting marijuana. Hence, they remained the only state to still treat hemp like marijuana, until April this year.

Still, CBD laws in the state remain murky. Nonetheless, you can find CBD oil in Idaho at various locations throughout the state. That said, customers must be able to distinguish between poor-quality and premium-quality brands. Not all CBD products are created equal, and premium-quality products will always be safer and deliver better results.

ARE THERE CBD LAWS IN IDAHO?

For the most “official” information regarding the status of CBD in Idaho, it’s best to visit the state-run (.gov) government website. Laws are constantly evolving and changing, making it difficult for the general public to keep up with what is allowed and what’s not. While the language on the official site is complex in nature, it’s up-to-date and provides an accurate outline for the state’s stance on hemp and CBD.

Idaho’s recent decision to legalize industrial hemp has ignited a lot of hope within the CBD community, but there is still much confusion surrounding the cannabinoid’s legality. However, this hasn’t deterred new Idaho CBD stores from opening. Since June 2019, at least nine stores have opened in the Treasure Valley area alone.

While CBD products are widely available in Idaho, customers need to exercise caution since the CBD market is largely unregulated. Some companies use inferior hemp, cheap equipment and skip important quality assurance processes to save costs. The result is a CBD product that is subpar at best.

When shopping for CBD oil in Idaho, be sure to buy from brands that have a proven track record. Check for customer reviews to ensure they have established a reputation for being trustworthy and reliable. Transparency is also key. You want to know where the hemp is sourced, what ingredients are used, the extraction process, etc.

PureKana does not currently ship to Idaho, but feel free to check out a few of our products below to get an idea of what to look for when buying CBD in Idaho.

Consuming CBD edibles is an easy, tasty, and discreet way of ingesting cannabidiol. The most common type is CBD gummies, which come in various forms and flavors, such as gummies and sour rings. At PureKana, our gummies are some of our top-sellers. But we also have a line of beverage enhancers and honey sticks. Other popular types of edibles include CBD chocolate and brownies.

CBD cream is a type of topical that is applied directly to the skin. The cannabinoid has shown a lot of promise in managing pain and inflammation, which is why it’s now being infused into creams and other topicals like lotions, gels, and ointments. It may also be useful in maintaining healthy and radiant-looking skin and is thus often infused into skincare products too. Check out PureKana’s full range of topicals to get an idea of what type to look out for when shopping for CBD in Idaho.

Although vaping is still somewhat controversial, it’s becoming an increasingly popular way to take CBD. Many CBD e-liquids can be used in any vape pen, which means there is no need for vapers to buy a new device. Alternatively, you can use disposable vape pens. Here at PureKana, we sell a range of disposable pens in several delicious flavors. Our devices don’t contain any nicotine or other harmful ingredient, which is something you need to look out for in the CBD vape market. Always make sure you find a reputable brand that includes lab reports with the products they’re selling. 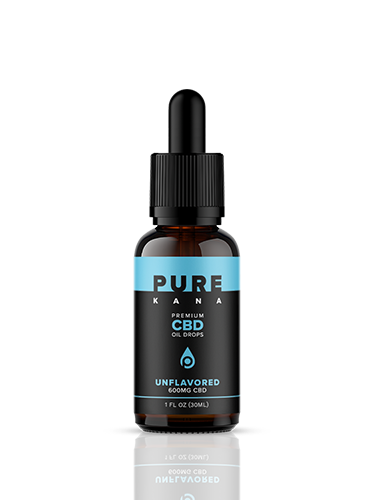 CBD oil is made using a carrier oil such as hemp seed oil or MCT oil derived from coconuts. Each bottle comes with an integrated dropper for easy administration. Most people use oral drops by dropping the oil beneath the tongue. However, the natural taste of hemp CBD is not particularly pleasant, which is why flavored CBD oil is so popular. Most brands sell CBD oil in an array of flavors and strengths, giving users the opportunity to tailor their overall CBD experience. Check out PureKana’s full range of CBD oils to get an idea of the type of options available on the market.

As we’ve already established, Idaho is perhaps the least hemp-friendly state in the USA. They were the last state in the country to finally legalize industrial hemp, and that only happened a few months ago. Nonetheless, it’s a progressive move that has ignited a new sense of hope for the Gem State.

Although the 2018 Farm Bill legalized industrial hemp on a federal level, it didn’t provide clarity regarding the status of CBD oil. Moreover, while many states did opt to align state law with federal law rather imminently, they were not required to. Each state is free to implement its own rules and regulations and could decide to legalize the growth and cultivation of hemp if it wanted to.

As per the Bill, any state wishing to allow the commercial growth of hemp must have its plans approved by the U.S. Department of Agriculture (USDA). Since Idaho is a little late to the party in this regard, they are still in the process of establishing a hemp program. The latest reports claim that the state hopes to submit its hemp plans to the USDA by September.

According to The Idaho State Department of Agriculture (ISDA), if things stay on track, the state could begin accepting license applications by the middle of October. The goal is for planting to begin in Spring 2022. Here are the proposed fees according to draft rules:

Fortunately, although we’re still waiting for hemp cultivation to begin in the state, CBD products are available to purchase at various stores. Typically, CBD oil in Idaho can be found in vape stores, head shops, and natural health retailers.

PEOPLE ARE ALSO ASKING: 'CAN I PURCHASE CBD ONLINE IN IDAHO?'

The laws and regulations around CBD in Idaho are strict, making it difficult to find a reliable (and legal) CBD source. Unfortunately, PureKana does not ship CBD oil online to Idaho, but we cannot speak for other brands or companies. If you do wish to buy CBD oil in Idaho, it’s important to do plenty of research beforehand.

The CBD industry has very few regulations, which has led to an influx of CBD companies – many of which sell low-quality products. One of the most important things to check for when buying CBD products is independent lab reports. All trustworthy companies will send their CBD to a third-party laboratory for quality testing. The lab will verify cannabinoid content, purity, and potency, as well as the non-existence of heavy metals, solvents, and other toxins. These lab results should be available for customers to view.

Here are a few other important things to consider when looking to buy CBD oil: 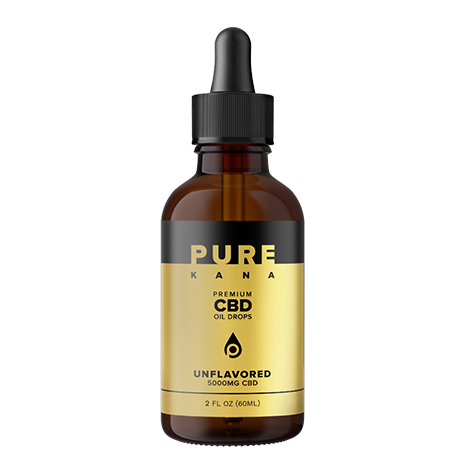 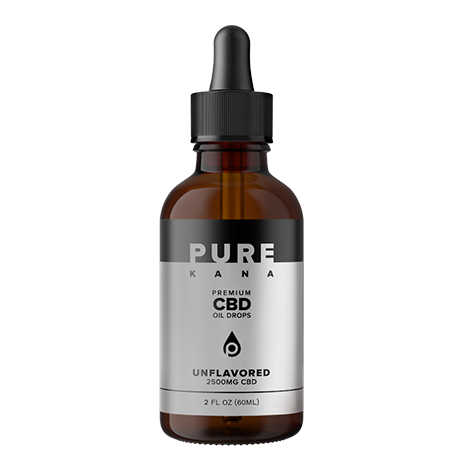 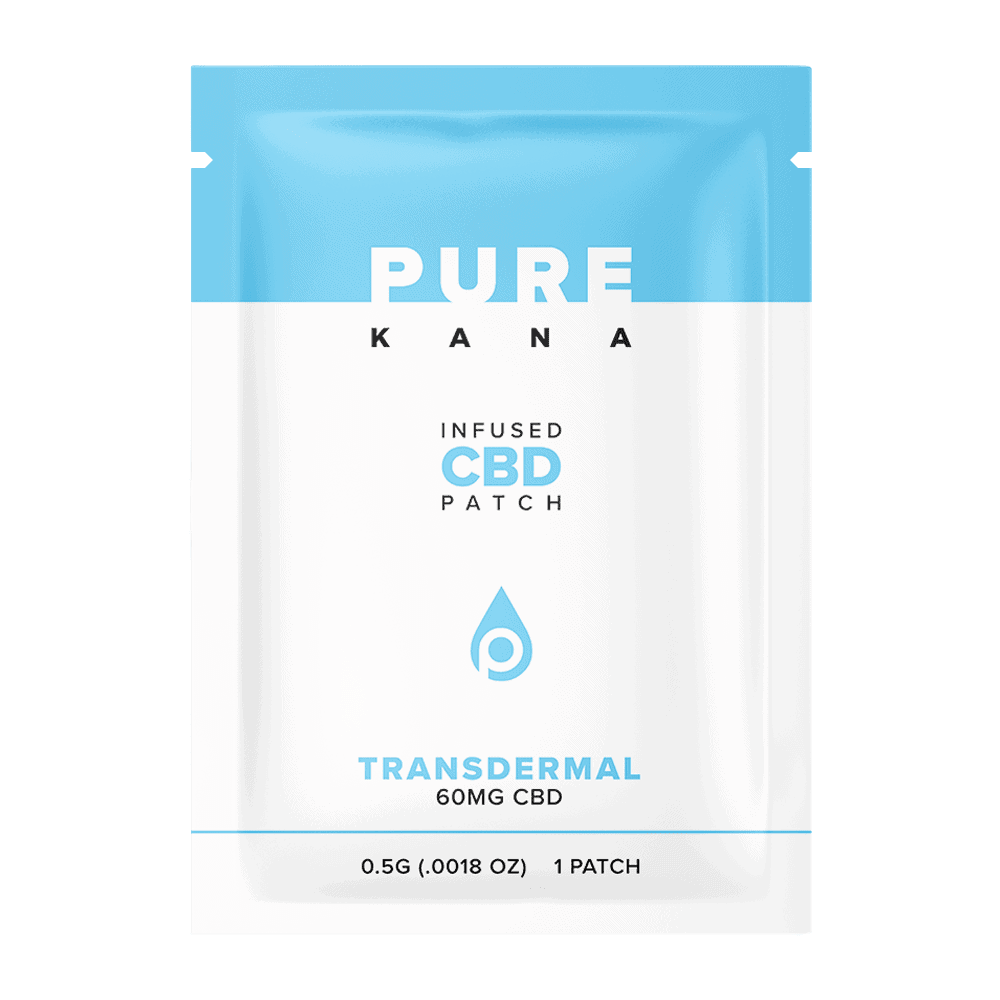 CBD can make for a great addition to your daily wellness routine. However, it’s important that you buy a high-quality product from a trusted and reliable source. While CBD oils are readily accessible in Idaho, quality varies drastically from one brand to the next. Therefore, it’s important to find brands that provide independent lab reports with their products. These reports verify that a CBD item is as pure, potent, and safe as the brand claims it to be.

Also, those looking to purchase CBD online in Idaho should do plenty of research before finalizing a purchase. Check the website for product and manufacturing information and review what other customers have to say about a brand and what it has to offer. If anything is unclear or you have questions, reach out to the respective brand’s customer service team. The best companies respond to customers in a timely manner and are more than happy to assist.