Hemp is a plant with many uses. Humans have known about the benefits of hemp for thousands of years, yet it remained a prohibited plant for a significant period. With the ability to feed us, clothe us, house us, support our health, and protect the environment, the hemp plant is finally starting to get the kind of recognition it deserves.

To celebrate the Farm Bill 2018 - which has legalized the cultivation of hemp across the United States (for those who obtain proper licensure) - we have compiled a list of the best ways ancient civilizations used this versatile plant. By the end of this post, we bet you will be completely amazed by all the things hemp is capable of.

Back in the day, clothing was hard for people to come by. It’s not easy to imagine in the era of fast fashion, but making clothes was a lengthy and expensive process for people many years ago.

Hemp was pretty much a saving grace for our naked ancestors. Archaeologists have found pieces of hemp cloth at a number of sites; those discovered in modern-day Iran and Iraq were dated at 10,000 years old.

Over in China, spinning wheels were invented to spin the arduous hemp fibers, creating a piece of fabric that would last for a long time. To this day, Chinese people will wear hemp cloth when mourning their deceased relatives, as it is steeped in tradition. Also, sumo wrestlers in Japan wear hemp as their holy fabric – it is the only cloth allowed to enter the ring.

So why did we stop using hemp for our clothes? Well, cotton came along, and hemp became criminalized. Sadly, this has prevented hemp’s use in clothing, even though growing it is much more sustainable than growing cotton. Plus, hemp clothing gets softer with each wear and wash, and it’s longer-lasting than its cotton counterpart. The fact that we have chosen cotton over hemp makes no sense at all.

As the land of ancient innovation, the first paper made by man was created in China - and it was made using hemp. Prior to hemp, the Chinese wrote on bamboo slips and wooden tablets; silk was also available, but it was very costly.

According to legend, a court official named Ts’ai Lun invented the first paper by crushing hemp fibers and mixing them with mulberry tree bark. The mixture was placed in water; when it rose to the top, all the fibers were tangled together. Ts’ai Lun then placed the material into a mold, and the fiber dried into sheets.

The Chinese hid their paper invention from the rest of the world for years. It wasn’t until the 5th Century AD that Japan made the same discovery - Ts’ai Lun is said to have conjured the invention in 105 AD. Later, the Arabs learned how to create paper from their Chinese prisoners, captured after the Battle of Talas in 751 AD. Thus, it was only in the 12th Century, when Arabs spread to Moor-occupied Spain, that hemp arrived in Europe.

It wasn’t until 1916 that Lyster Hoxie Dewey and Jason L. Merrill of the US Department of Agriculture concluded that making paper from trees was a better idea than making it from hemp. Of course, we now know that deforestation of trees for paper has a devastating environmental impact, so we may need to rethink this choice.

Okay, so this one might be cheating a bit – some of us still use hemp for nutritional purposes. The seeds of the hemp plant are incredibly good, containing a vast array of nutrients and fatty acids. In fact, they are one of the only plant-based sources of complete protein.

Hemp seeds can be cooked, eaten raw, or pressed into an oil. The flowers can also be made into tea! It is clear that hemp is really nutritious, and it is also easy to grow. This is why it became a staple crop for many ancient civilizations.

Once again, it was the Chinese who were growing hemp as a staple of their diet. Hemp seeds are still consumed in great quantities there but are only just growing in popularity in the United States. At your local supermarket, you might be able to find hemp seed oil and shelled hemp hearts for your next healthy snack.

4. Hemp as an "Ancient Form of Relief"

Another key use of hemp in ancient times was as a source of relief. In 2737 BCE, there is written evidence of hemp being used for various purposes; Emperor Shen-Nung (once again in Ancient China) was using topical hemp oils and teas to assist with a variety of challenges.

Furthermore, around 77 AD, there is written evidence of Romans also using hemp for various forms of relief. Although hemp has been outlawed for such a long time now, we are just beginning to rediscover the benefits of this wonderful plant.

While we may not be using hemp to draw insects out of our ears as the Romans did, we are finding ways to use hemp – or more the compounds within hemp – to provide us with benefits.

Here at PureKana, we use industrial hemp to create our range of premium-quality CBD products. This includes a line of CBD oils, capsules, gummies, topicals, even CBD-infused toothpicks, and more. Everybody is unique and has a different reason for using hemp-based products, and if nothing else, it makes for a great addition to overall health and wellness.

Perhaps unsurprisingly, hemp and cannabis have long been used in religious ceremonies. Psychoactive cannabis has been used in many ceremonies over the centuries, as religious shamans claim that the intoxicating effects bring them closer to spiritual entities.

Hemp, too, has had its time in the religious spotlight. For example, ‘bhang’ is an edible concoction created in India by mixing cannabis flowers and leaves with yogurt, water, spices, and milk. Bhang was used during many social and religious occasions, often as a way to ward off evil spirits during festivities and wedding ceremonies.

The Tantric religion in 7th Century Tibet also used hemp. The first Taoist monastery was known to use lots of cannabis. Furthermore, a hemp goddess named Ma Gu is still worshipped in China.

Final Thoughts: Should We Bring Back Hemp?

It is clear that hemp was important to many civilizations of the past. This versatile plant could be used for a multitude of uses, and humans have been finding ways to utilize it for centuries.

It was unfortunate to have hemp banned during the 20th Century. Its classification alongside marijuana has meant that our use of hemp has drastically declined. Thankfully, this is now being changed partially due to the 2018 Hemp Farming Act - which now allows farmers across the country to grow hemp.

As a result, we might expect some of the uses mentioned in this article to return. Can we expect a return to hemp fibers and hemp paper? Perhaps not, or at least not soon. But with the pressing issue of climate change and a need for sustainability, activists are beginning to push hemp as an eco-friendly alternative to our current practices.

It really seems as though hemp may be the answer to many of our problems. Whether it will really solve them remains to be proven, but it might at least be worth giving it a shot.

PRODUCT OF THE WEEK 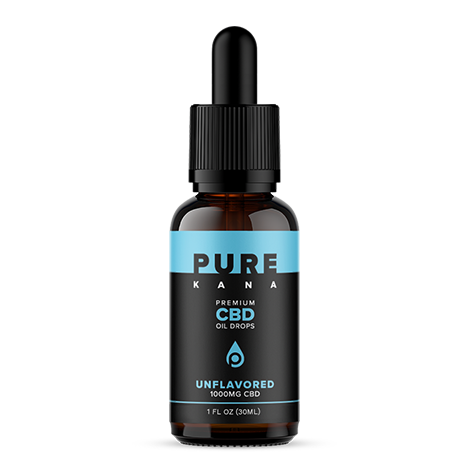 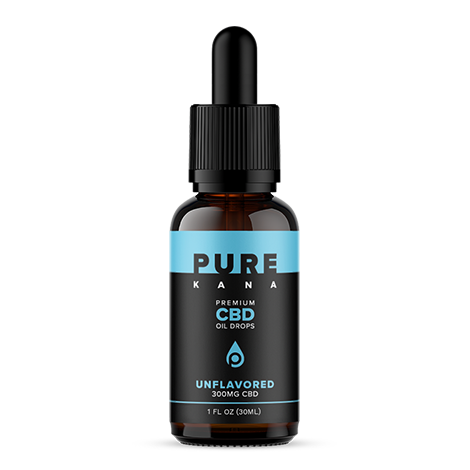 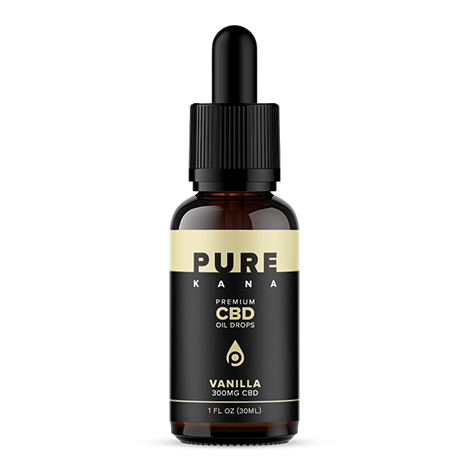 4.75
Vanilla CBD Oil 300mg
$54
BUY NOW
FEATURED ARTICLES
How to Use CBD Toothpicks
5 CBD Recipes for Every First-Time CBD User
Thing to Know When Shopping for CBD
Related Articles
How Mega Influencers Are Rating Our Products
What is the Endocannabinoid System?
5 Myths About Hemp That Are Completely Wrong
The Benefits of CO2 Extraction for Making CBD Oil
What Are OG Kush CBD Oil Terpenes?
CBD Chocolate: Is It Revolutionary or a Passing Trend?
CBD Facts vs. Myths: Breaking it All Down!
Can You Buy CBD Oil on Amazon?
5 CBD Recipes for Every First-Time CBD User
COMMENTS
G
Gia S.
Good Content

The info you gather I so unique compared to other people I've read stuff from. Thank you for posting when you have the opportunity. Guess I will just book mark this web site.