CBD brands are going to every extent possible to attract customer attention. Gone are the days where an authentic, high-strength CBD oil was enough; exciting products tailored toward specific effects are the new hot topic.

One thing that's become commonplace is to add terpene profiles from iconic marijuana strains to CBD tinctures. The idea behind this is to trigger specific effects using the natural terpenes from the cannabis plant, while also providing the classic cannabis taste that so many users enjoy.

In particular, terpenes are common in vape products that mimic a more traditional smoking experience. In this guide, we review the terpenes from the OG Kush strain – one of the most popular and iconic strains of all time. The OG Kush terpene profile has become a common additive to vape liquids and tinctures, and trust us - there's a good reason why.

CBD With OG Kush Terpenes... What Do The Terpenes Do Anyway?

First off, it's best to have a basic understanding of terpenes in general before we start talking about the specific terpenes in OG Kush CBD oil. Sometimes called terpenoids, terpenes are volatile aromatic compounds that are found in a variety of plants. While they mainly contribute to a plant's aroma, they can also produce a range of effects on the human body when consumed.

You're probably already aware of some terpenes, even if you don't know it. For example, limonene is found in most citrus fruits, providing that classic lemon scent we all know and love. Limonene is often used in vitamin supplements and energizing products because it provides the body with a pure, natural energy boost.

Talking about the cannabis plant specifically, it is known to house over 100 distinct terpenes. Different strains may have varying terpenes with varying quantities - in part, this is what causes the different effects people experience when consuming marijuana. OG Kush is an incredibly popular strain, and its terpene profile certainly contributes to its fame. Let's take a look at some of the specific compounds found in OG Kush Terpene CBD Oil.

The kush family of cannabis is a collection of genetically related strains that have similar traits. Kush plants have a very distinct and memorable taste and aroma, which is what makes their terpene profile so appealing. Breeders created OG Kush originally by crossing an unknown California strain with Hindu Kush. Nowadays, OG Kush is one of the world's most popular phenotypes, and it has gone on to act as a parent strain to other well-known creations like Girl Scout Cookies.

The taste of OG Kush, overall, is earthy and woody with hints of pine. It's exemplary of cannabis strains the world over. Since CBD oil tends to retain the earthy taste of hemp, the OG Kush terpenes go really well with it - especially if the carrier is hemp seed oil. Of course, OG Kush is a marijuana strain, which means it has a high THC content. This strain, in particular, has no traceable amounts of CBD but can contain up to 27% THC. For those that aren't aware, that is a lot of THC.

The primary terpenes found in OG Kush are caryophyllene, limonene, and myrcene. Linalool is also present, along with pinene and humulene. Here is a brief breakdown of what OG Kush terpenes do.

Using terpenes has long been a part of holistic healing, especially in aromatherapy circles. Humans have used plants as part of healing for centuries, even before we knew about the science behind terpenoids.

In the CBD industry, terpenes are a hot topic. Many brands are now selling terpene blends that mimic the profile of specific cannabis strains. Typically, these products are either tinctures or vape additives.

In terms of strains, OG Kush is certainly a popular option. It provides the classic cannabis flavor alongside relaxing effects, making it excellent for winding down. It may also have anti-inflammatory properties. If you're looking for a CBD oil to provide these effects, then have a look for OG Kush terpenes.

Some brands may also state specific terpenes on the label. If relaxation is your goal, look for a product containing linalool and myrcene to mimic part of the OG Kush experience.

PRODUCT OF THE WEEK
Out of stock 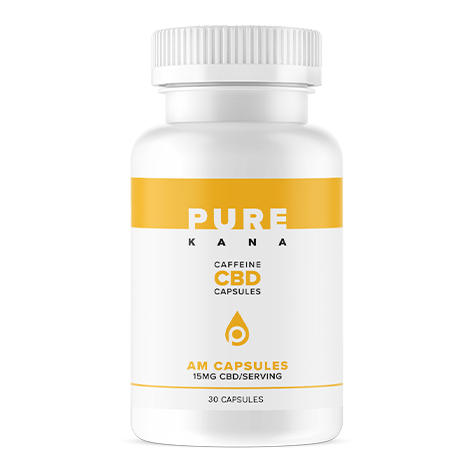 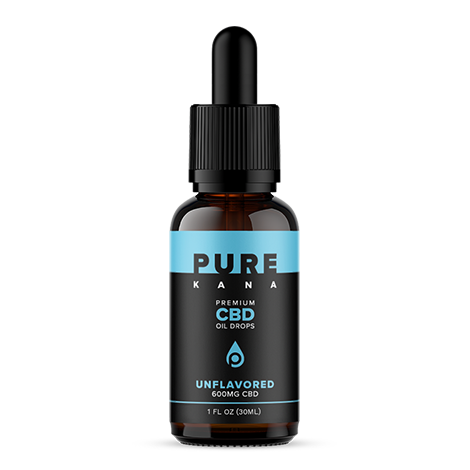 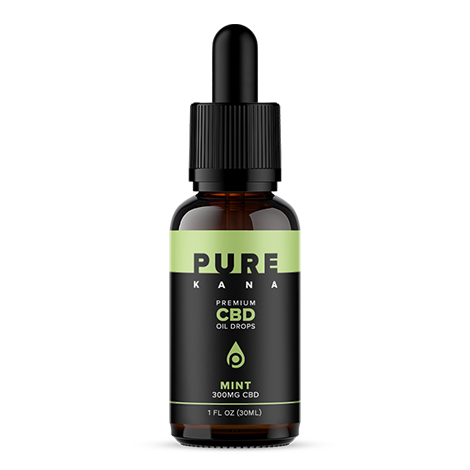 4.81
Mint CBD Oil 300mg
$54
BUY NOW
FEATURED ARTICLES
6 Natural Ways to Deal with Anxiety and Stress
How to Use a CBD Bath Bomb
How to Avoid Fake or Poor-Quality CBD Hemp Oils
Related Articles
CBD Chocolate: Is It Revolutionary or a Passing Trend?
CBD Facts vs. Myths: Breaking it All Down!
Can You Buy CBD Oil on Amazon?
5 CBD Recipes for Every First-Time CBD User
The Ultimate CBD FAQ [Everything You Need to Know]
Tips for Cooking with CBD Oil (Plus Recipes to Try!)
The Benefits of CO2 Extraction for Making CBD Oil
5 Myths About Hemp That Are Completely Wrong
What is the Endocannabinoid System?
COMMENTS
F
Fiona Warren
Not sure I can grasp how big of a topic this is

You actually make it appear so easy along with your presentation, however I find this topic to be actually one thing that I feel I don't understand. It feels too complex and extremely vague for me as a topic. Looking forward to your next blog post, I'll try to get the hang of it in the meantime lol

Og kush is one of my favourites I think it might be crossed with orange county. Don't know though just a guess.. Any how for years I have been a critic of CBD but not any more i'm thinking of setting up a CBD Coffeeshop and maybe if the price and goods are far maybe I could sell some of your CBD products